How customer experience is saving the world (or What if Tony Stark sold cars?) 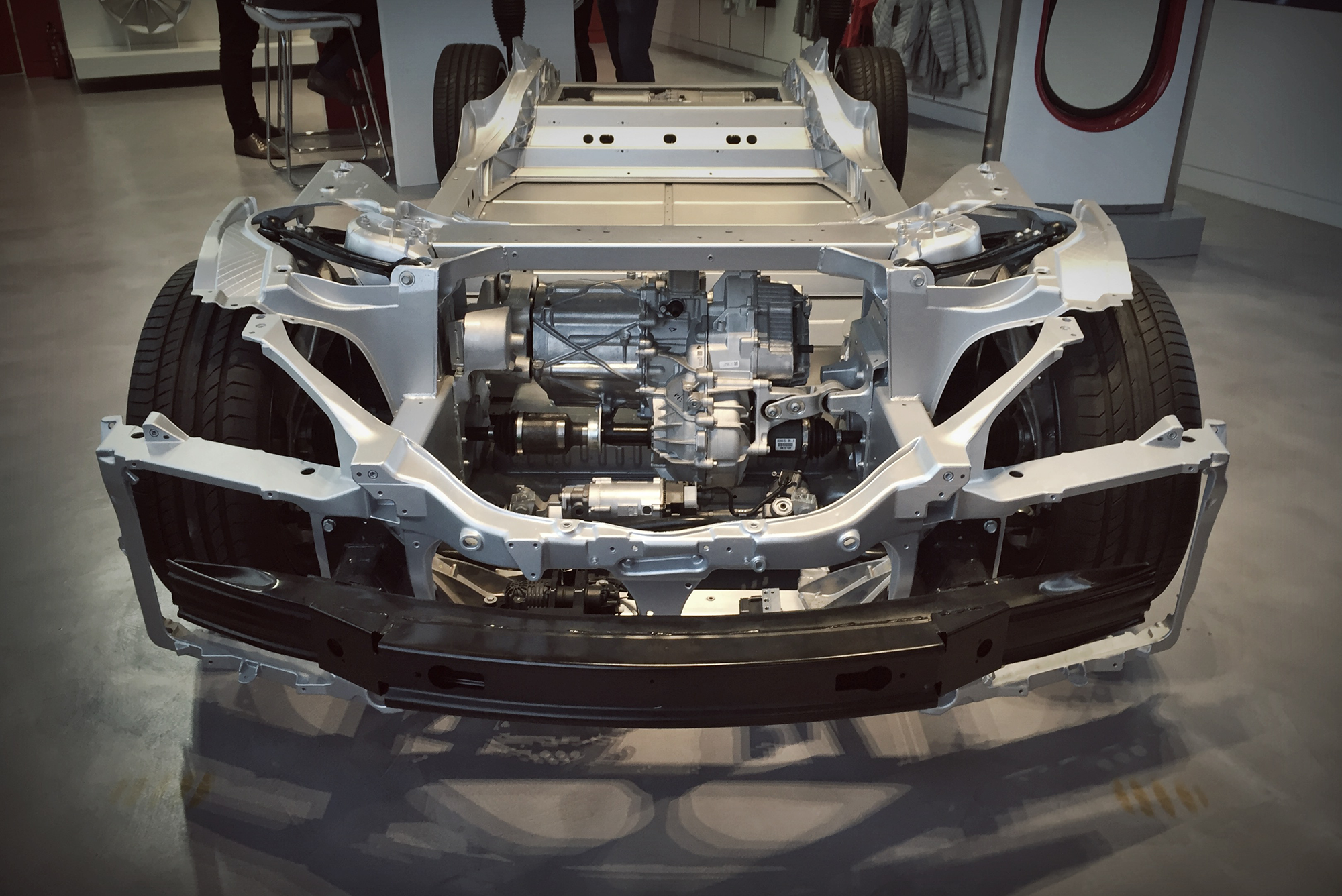 If you had the finances, you'd buy one wouldn't you? Wouldn't you? ... Because they are being sold, right now on Oxford Street by the real life Tony Stark – Elon Musk. The car in question is a Tesla, part of Mr Musk's mission to solve the world's reliance on fossil fuels. For anyone that doesn't know, Elon Musk is the man who invented PayPal, (among other things) and two of his companies, Solar City and Tesla motors are making a clean, renewable-energy future a reality, while his third, SpaceX is reopening space for exploration.

The man has pretty big ambitions – saving the planet and helping humanity become a multi-planetary species (are there bigger goals?). But what's perhaps most interesting about him is the way he's started to solve these problems using customer experience. Well not exactly that, but in order to make changes this big you have to change people's behavior.

So his first question when looking at electric vehicles wasn't 'Whats the best way to build one?' it was 'What's stopping people from buying one?'. Ten years ago, if electric vehicles were on peoples radar at all, they maybe thought about a milk float, or a golf buggy. Not cool, not sexy. So he decided that in order to get lots of people to buy a mass-market family electric vehicle, first you would have to make a super fast top of the range supercar to reset expectations. So he did. Next he set about making a high end luxury family car (The Tesla S). Coming this year is a people carrier (Tesla X) and further down the line will be a mass market model that helps move us all away from fossil fuels.

You can see his influence right along the whole customer journey. Another potential barrier to purchase is 'Where can I charge it?' So he's built an infrastructure of charging points. (Instead of being at service stations they are in luxury hotels, so the 20 minute charge becomes a pleasant relaxing experience. Grab a coffee, check emails, chill…).

It seems to me that understanding customer behavior is at the heart of the operation. They demonstrate it in lots of ways. From reinforcing owners pride in their vehicles by searching out and sharing comments and photos on Twitter to the way they use language. The naming convention they use for levels of performance for example. Tesla customers are the type of people who might enjoy asking for the model up from "standard" which was "Insane" and after an update to the electronics, is now called “Ludicrous." (there is a button on the control panel to enable Ludicrous mode)

In fact, when actually stepping into the car, the first thing you notice is the 17" touchscreen control panel. I asked about it and was told that its the exact same one used in the SpaceX rocket. I felt like an astronaut! That's no accident, the connection between all his companies and the fact that you feel part of the future when you go to the showroom are all thought out in detail. When I left, conventional vehicles looked and felt like a horse and cart, I've been to the future and that experience has made a change in me.

But don't take my word for it, go down to a showroom and see how seamless the buying process is. You don't have to buy one, it's just enjoyable and refreshing to have a chat to people who know their product inside out and have a product that is just so damn interesting.

I should also say, I haven't been paid to write this and I'm as surprised as anyone that I'm advocating a sales pitch as an enjoyable experience.

I suppose that's it in a nutshell. Understanding people and having a great product means that customer experience is both effortless and enjoyable. It also means that someone is working really hard at ensuring the experience looks like they are not working hard at all.

If you want to find out more about how Elon thinks about behavior and solutions, it's well worth reading this in depth look by Tim Urban