How embracing discordance, mistakes and the bits that fall between can arrest attention, demonstrate authenticity and make for great Rock n' Roll. 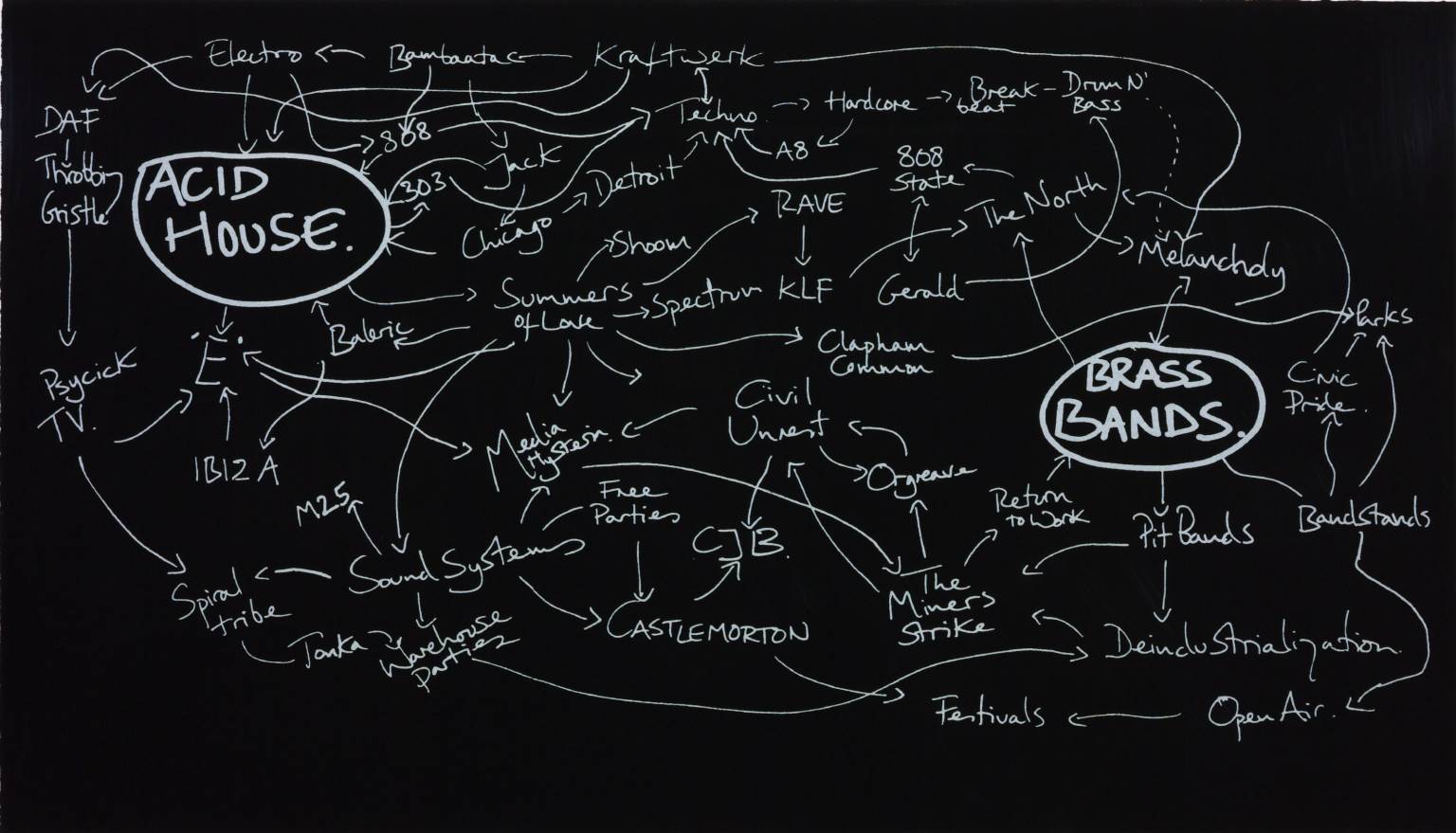 In Japanese culture they have two concepts that don't really have a direct equivalent here. The first is ma. It can be roughly translated as "gap", "space", "pause" or "void" and is perhaps best described as a consciousness of place, not in the sense of an enclosed three-dimensional entity, but rather the simultaneous awareness of form and non-form. The other is wabi-sabi, an aesthetic centered on the acceptance of transience and imperfection. It is a beauty of things humble, modest and unconventional ( read this book if you're interested in learning more).

For me, the thing that links these two ideas are the concepts of tension and beauty that exist in the areas that fall between the perfect. In a digital world, where things can be more easily and perfectly copied than ever before - the challenges laid before us by Duchamp and Warhol are ever more pertinent.

I get a tingle of excitement when I listen to poorly recorded rock n' roll. It's not the songs as such, they all pretty much have the same structure, but the execution. Where a singer's voice breaks or the guitars are over gained. The wabi-sabi - the dirt!

When we seek out experiences we're often looking for the different and the unusual. We crave for our attention to be arrested. To be surprised, delighted or just challenged. It's why the arts are important. It's why we read books. It's why we go to amusement parks. In a way, it is why some adverts rise above others and often why people share viral videos.

When we try and make things here, we are often seeking this bit in-between. The tension that exists when you put two seemingly unconnected concepts together to make something new. We use dissonance to grab attention.

Jeremy Deller does it brilliantly. For example, his piece Acid Brass reveals something new by fusing two seemingly unrelated things together; in this case the music of a traditional brass band with acid house and Detroit techno. It's like a chemical reaction happening between two usually inert materials that suddenly fizz and explode on contact.

Within this liminal world there is another curious effect; the ability to demonstrate authenticity. Heritage brands are often playing on this. It's not just the fact they've been around for ages - but their age allows some companies to collect a personality. Weird traits and ways of working. Traditions that don't make much sense or pageantry that seem out of kilter. There's a reason why Starbucks has refurbished half of its stores to be more 'local and individual' - it's trying to add more randomness. More personality. More wabi-sabi.

So how do you embrace and create discordance and wabi-sabi in a digital age? 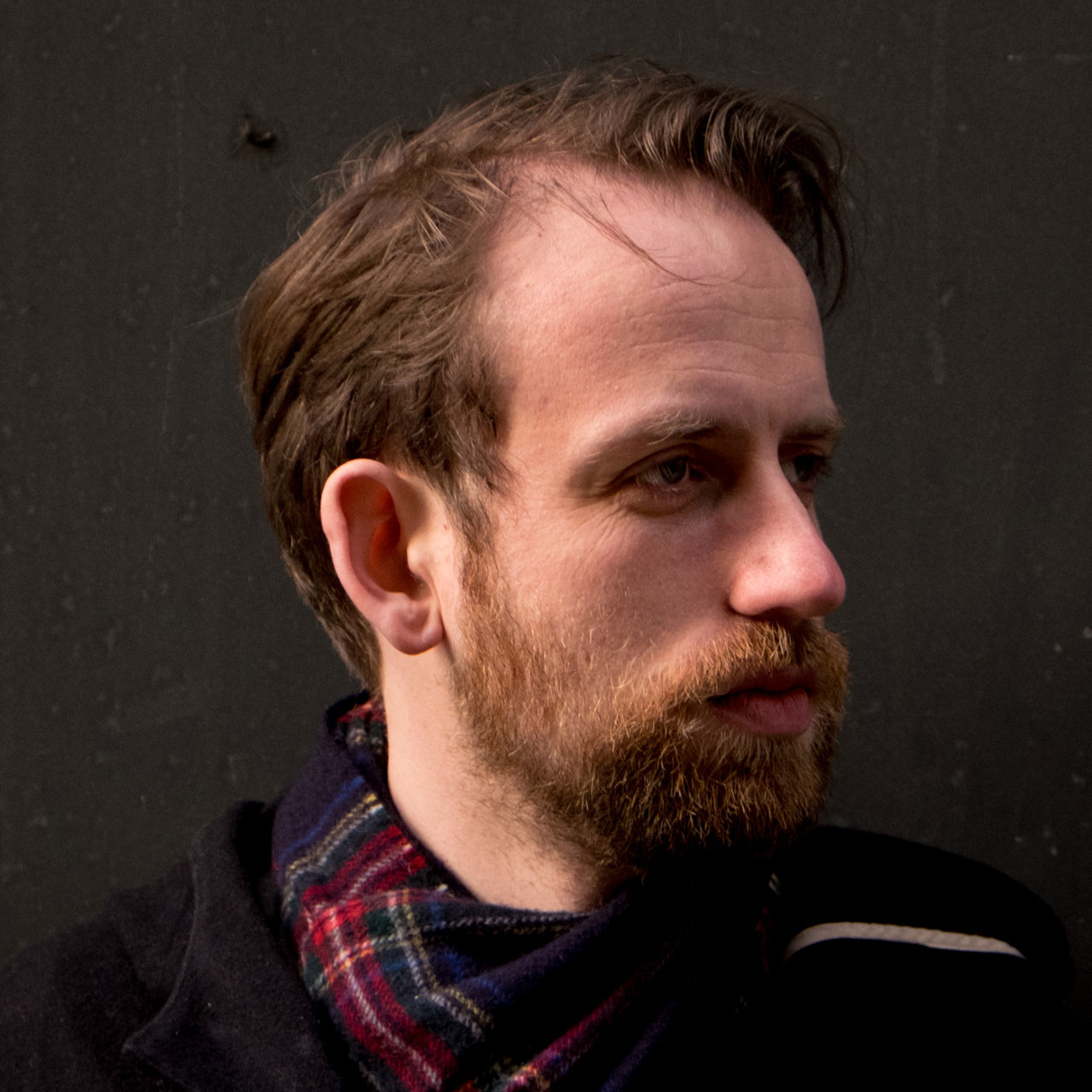